Home Artists 8 Most Famous Painters of All Time Leonardo da Vinci is regarded as one of the most important painters of all time. He was a highly inventive artist who experimented with different media and techniques. He used anatomical models and painted them. Though the artist only had a small portfolio of paintings, his most famous works include the Mona Lisa and The Last Supper. Besides, da Vinci also worked on scientific instruments and made discoveries. Vincent van Gogh was born in 1853 and is one of the world’s most famous painters. He was the eldest of six children and grew up in a small village in the Brabant region of southern Netherlands. As a teenager, he apprenticed with art dealers Goupil and Co. While there, he studied art and became fascinated by its various techniques.

Known for his use of bold colors and contrasting textures, Van Gogh’s self-portraits are still widely admired today. One of his most famous works is Self Portrait with a Bandaged Ear, which depicts the artist in front of an easel. In the original work, Van Gogh cut his right ear lobe during a manic episode. But the pain caused him to paint, and he felt that art had great value. In this self-portrait, he uses contrasting textures and images to highlight the artist’s newfound strength.

During his lifetime, Vincent van Gogh produced close to 900 paintings, and he abandoned his career as an art dealer and missionary to pursue painting. Although he had little formal training, he was influenced by Japanese woodblock prints. He made copies of them. His work was influenced by the prints of Kesai Eisen and Hiroshige. He also painted portraits and landscapes during this time, but these works do not include his famous self-portraits. Claude Monet is perhaps the most well-known painter of all time. He is a pioneer of Impressionism, and his work reflects the magical nuances of nature. His paintings are found in museums around the world. One of his most famous works, Waterlilies, depicts the passing of the seasons. Other well-known paintings of Monet include Impression Sunrise and Women in Garden. 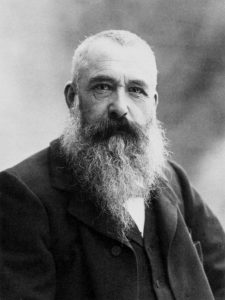 As a child, Gustav Klimt enjoyed painting architectural decoration and was an inspiration for many painters of his time. But, as his work became more popular, he was accused of pornography, leading to a period of decline. After 1900, Klimt’s paintings began to regain popularity, and he became one of the most popular modern painters. Klimt’s influence extended to Egon Schiele, who admired his work and eventually went on to be one of the most famous painters of all time.

Although known for his portraits of beautiful women, Klimt was also an eccentric lover. It is said that he had affairs with many of his models, and that he slept with all of them. Although his life revolved around his art, he had a passionate relationship with Emilie Floge, who became one of his most beloved models. Klimt’s artistic ambitions were the catalysts for his sexually-charged life. Prodigal Son is one of Rembrandt’s most well-known works, and was completed in 1669. The famous painting depicts a musketeer branch of the Dutch civic militia welcoming Zeus into bed. Rembrandt used his first wife, Saskia van Uylenburgh, as his model. In the painting, however, she is replaced by his mistress, Geertje Dircx. This painting suffered an acid attack at the Hermitage Museum in 1985, but was fully restored in 1997.

Although Rembrandt’s work is recognizable, attribution is often difficult, partly due to his studio practices. He encouraged his students to copy his work, sometimes finishing copies and selling them as originals. As a result, attribution is often difficult, and copies often show uneven quality. Rembrandt also frequently experimented with stylistic evolutions, resulting in uneven quality. His paintings were also heavily damaged during restorations, making it hard to tell if they were his students’ works.

The Artist in His Studio is another piece that evokes intimacy and a sense of personal connection to the artist. The painting is perhaps Rembrandt’s most intimate work, depicting him in a cramped studio with very few resources. At the same time, Rembrandt appears to look at a large canvas from a distance. This stark contrast in scale makes the painting seem eerily intimate. Michelangelo was born in 1475 and was the son of a small banker in Florence. His father was a small banker but was able to secure an apprenticeship under the great Florentine painter Ghirlandaio. Ghirlandaio also taught Michelangelo how to paint a fresco, or mural, where pigment is placed directly on wet lime plaster. Michelangelo spent his early childhood studying classical sculpture in the gardens of the palace of Lorenzo de’ Medici.

Michelangelo is perhaps most famous for his Pieta, a sculpture depicting the Virgin Mary with her dead son on her lap. The Sistine Chapel ceiling and David are two other pieces that are regarded as masterpieces of Renaissance art. Although these two works are not his own, they are two of the most famous paintings of all time. Once a small commission, Michelangelo became famous by taking on a larger commission. 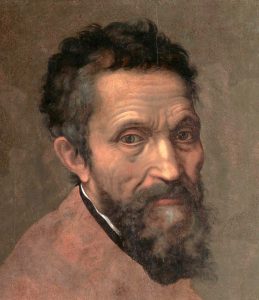 There are many reasons to admire the work of Pablo Picasso. He developed many new techniques, including collage and cubism, and he revolutionized sculpture and painting. Many of his works in this period are reminiscent of the work of Ingres, Raphael, and other early 19th-century masters. His masterpiece Guernica is among the most famous paintings of all time. It depicts the aerial bombardment of the Spanish town of Guernica. Born in Limoges, France, Auguste Renoir was a celebrated painter of the early twentieth century. His early work was deemed Impressionist, but his later works exhibited a more minimalist aesthetic. He was widely hailed as one of the greatest painters of all time. 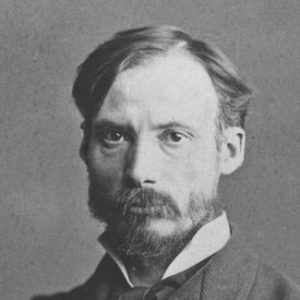