Home Art FAQ What Was the Earliest Form of Art? The earliest known art forms date back to the Stone Age. There is no question that human artists began to experiment with drawing then. Some researchers believe that the first paintings were symbolic. Later, however, we find more representational forms of art. These are usually representations of people or animals. In the middle of the last Ice Age, we discovered cave paintings in Indonesia. There is no definite answer to the question, but it is generally believed that some of the earliest art forms date back to around 30,000 BCE.

The earliest types of art were cave drawings. The earliest cave paintings were primarily stencils, and the oldest stone age art consisted of cupules. These small hemispherical holes were carved into rocks. These cave paintings are found in every continent except Antarctica. They are considered universal public art, and many people have recreated these works to display their skills. Although there is no concrete evidence that people were creating such work, they are certainly the simplest form of art. 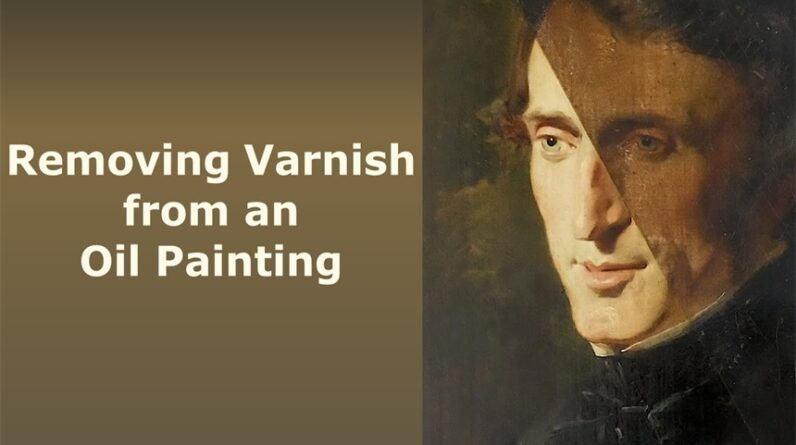 How To Remove Varnish From Oil Painting?