Horses have always been the most magnificent and superior creature. They are proper personification of elegance and an economical instrument. From the mythological aspect, horse are heavenly bodies, they first emerged from the churning of sea- a white horse with wings. Since then, they defined a class and power not familiar to common mass. They weren’t so domesticated at the beginning, and possessing one marked a certain economical status. At first, horses were used to ride for pleasures, for an outing, then it became an economic mode of transport, for the riches then around 18th centuries for official and lower uses too. They have drawn carriages, went to war, posted many letters, done police service and many more, however in every duties they have served, they held a sense of power, a thrill of success. 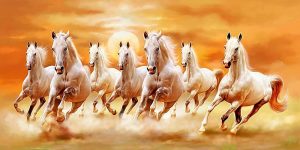 Horse, the animal, which we called superior, is because they always have been associated with the male dominance. Living in the patriarchal society, male has always played the role of guide. Men had run the world. They were the warriors, the officials and the power. They personified power, and controlled the other gender. For a long time, women were not allowed in the outside world, before other men, even when latter they took carriages, they were drawn by horses controlled by a man. Men and horses are their only safety ropes in long journeys. Psychologically, Horses represent the ‘phallus’, from where all the domination arises- the male ego. Which set a standard, higher than the ‘second sex’. In the modern era, office still represent the male dominion. Horses are the representation of ‘power’, and with power comes the race. The race where only the best survives, therefore to survive one has to compete. This competition is both literal and metaphorical. There is the tradition of  horse racing, a game for the riches. People put their money on their chosen horse to win the race, this race of horses have became much more real in the modern corporate world. And office became the race course, where people stand for their battle to win. Even horses in vastu signify ‘power and success’. The power that drives us to better ourselves, to motivate our self towards success. People have to be fast like the creature and yet maintain the grace and perfection in their work. And with rising competition it became even more real. They are the creature who do not rest. Horses can sleep even while standing, this is what modern life strive for. The alertness, the unique strength to surpass all the hurdles of dilemma. Buy horse paintings for office can remind of all those traits that a man can achieve. Astrology and Vastu can confirm the luck with the painting of horse, but psychology confirms its affects on man, it defines how motivation works and office is the room where every war is rewarding. It is where nobody wants to lose, the position. Painting immortalizes our power to struggle with ourselves, towards perfection. Where to Buy J Roybal Paintings? 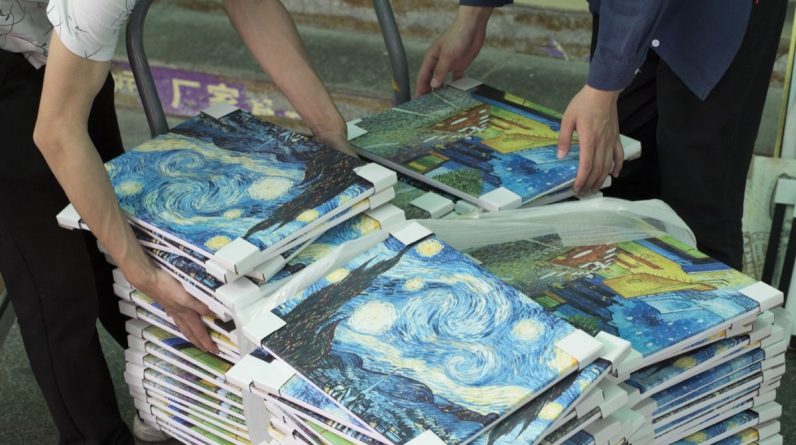 Why You Need Ocean Paintings in Your Home? Why is it Good to Buy Bird Paintings for the Office?